Welcome Message Thank you for visiting us here. Membership Sign up to be one of our members. Our Location Get directions by looking at our map. Contact Us Call or send us a message online. 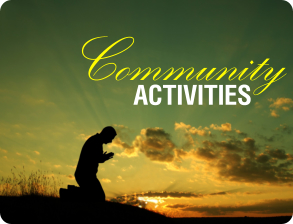 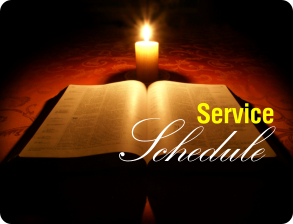 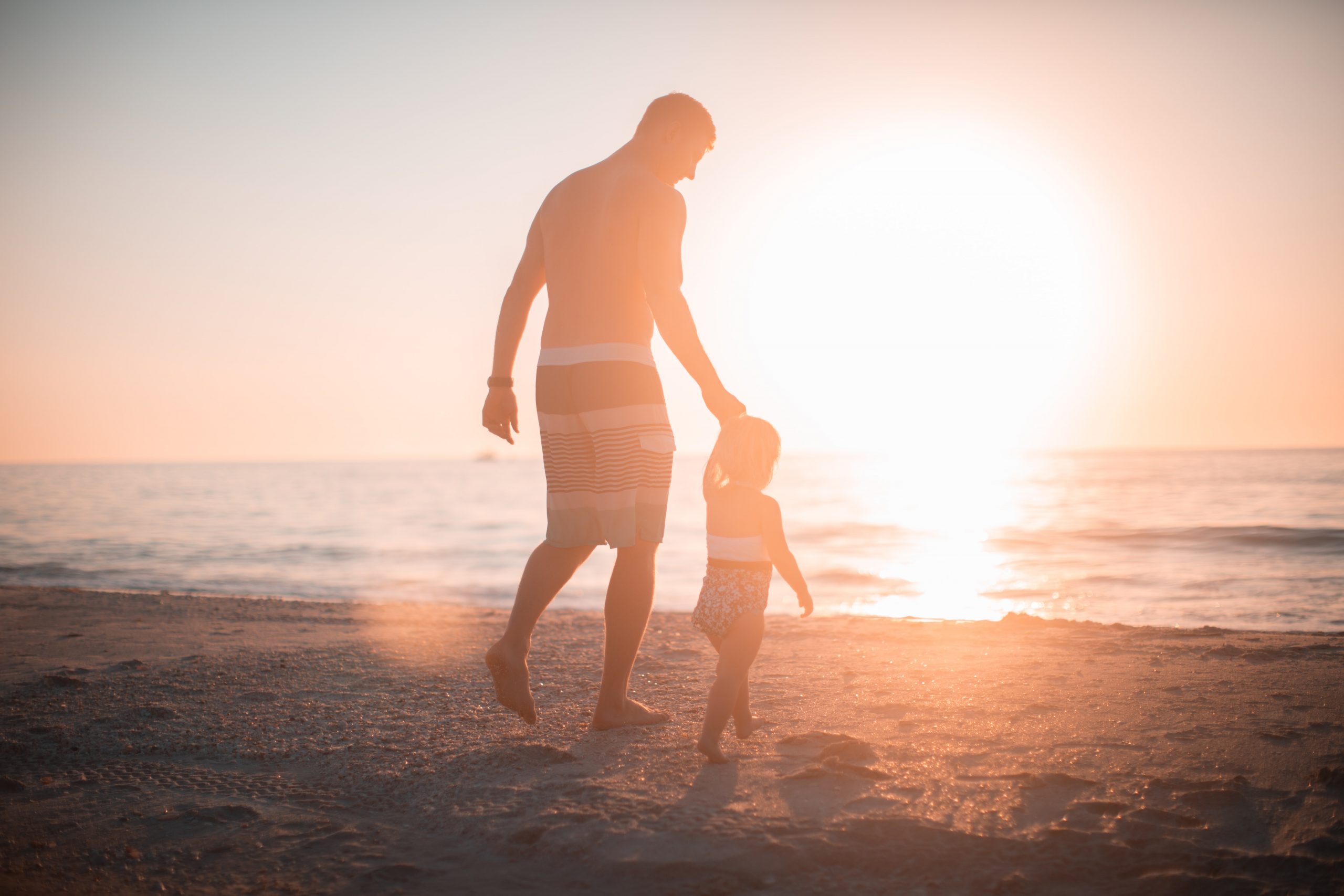 No one becomes anything without God. People are not satisfied with who God has made them. Everything you are, is as made by God. A product quality is dependent on the Maker. Many people buy products because of the name – hence brand names. You are not valuable because of you but because of God who made you. Thus, because God is your Maker, you are of high value as referenced by Paul in Scripture, “I am what I am by the Grace of God” (1 Corinthians 15:10). Your confidence in life is influenced by God who made you. Therefore, you should be satisfied with how God made you. Remember there are no mistakes with God because nobody makes anything better than Him. No one can improve on God’s Work because God’s Work is perfect in all its ways (Deuteronomy 32:4).
The challenge most people face is that they do not understand how they were made. David said, “I am fearfully and wonderfully made” (Psalm 139:14). No matter what you are facing in life it does not change the value it does not change what the value God has placed on you (Psalm 119:73). This been said you cannot understand your role as a Father until you do understand how you were made.
The first time the word Father showed up in the Scripture is in Genesis 2:24. Though Father’s Day celebration began in 1910, Fatherhood began since the beginning of Formation (the other Work from Creation). Genesis 2:21-22, God took out of Adam’s ribs to form a woman therefore, to be a man or a woman is God made. Without understanding this Divine process from Scriptures, the world will be in crisis. A man becomes a Father as a result of God’s promotion and lifting which means being a Father is an advance stage of maturity.
Who is a Father?
A Father is someone who matures other person to go and become a man or husband with a wife. A Father is a developer because they develop people. A Father is someone who helps in raising other people from one stage to another not necessarily someone who gave birth to the person. A Father is somebody that has invested their life in somebody to make them who other people can depend upon. A Father is somebody who takes somebody and makes them a responsible person in life to go and raise others. A Father is a trainer not just a coach. Trainer and coaches are not the same. A coach must go with you to a game while a trainer prepares you for the game and their work is to train you up until the game (Proverbs 22:6). A trainer focuses on you while a coach focuses on your skills. A trainer trains you so you can use your skills very well – thus the focus of the trainer is YOU. The work of a Father is improving people. A Father sees a boy and can tell he has a future. You can make someone anything because of God has made them. Fathers are people drivers – they drive people. Fathers encourages you to see your potential that you are without because of how God has made you and this why Paul said, “I can do all things through Christ that strengthens me” (Philippians 4:13).
Understanding Fatherhood through understanding of the Heavenly Father.
1. He is a listener. The reason many Fathers do not have a relationship with their children is because they do not listen to each other. Fathers are people that can be related with and talked to.
2. Fathers are providers. A Father may not have everything, but his children will know that he is a responsible Father because of his efforts to make provisions for his family. He that does not provide for his family is worse than an infidel (1 Timothy 5:8). For example, as a Father, you clothe your children before you clothe yourself.
3. Fathers are lovers. Fathers display love and care to their family. Cast your cares upon the Lord and He will sustain you (Psalm 55:22).
4. Fathers want their children to be like them.
A coach tells you how to pass the ball they do not teach you how to have the energy to pass the ball. A Father as a trainer does not tell the children what to do, they show the children how to do it. For example, when a Father tells the children go to church and pray while he stays home – such a Father is a coach and not a trainer. The question is – as a Father are you are trainer or a coach?

This entry was posted in Faith Talks. Bookmark the permalink.